You are viewing Retirement 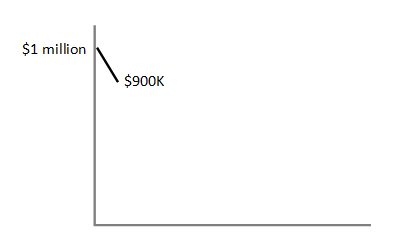 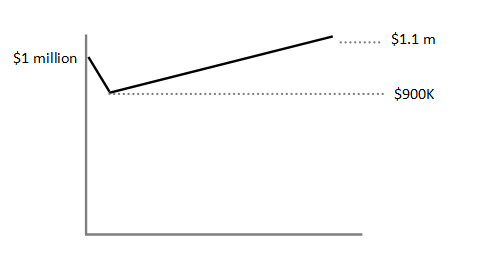 Florida may not be the ideal location for retirement according to some new research from Bankrate. Based on tax rates, crime states, weather and health care, Bankrate has ranked all fifty states to find the best ones for retirees. Florida ranks 17th! Connecticut comes in 32nd

New England has two states that make the top of the list. New Hampshire claims the top spot and Maine claims the third spot. Surprised? I am too. I guess Bankrate didn’t factor in cold weather as Minnesota and Colorado also made the top 5.

Ask a 20 or 30 something about their vision of retirement and they often shrug.  They can barely make ends meet now – how can they try to envision themselves in 40 years?  Conventional wisdom suggests that they should save as much as they can.  If they save enough, they might be able to retire early!  Soon, that conventional wisdom will be labeled as outdated.  It does not reflect the changing situation of current retirees and especially the mindset of Millennials who value work life balance much more so than other recent generations.

This post will explore some of the more creative ways someone can retire.

In all of these cases, planning becomes crucial.  The status que and conventional wisdom is tossed out the window and is replaced with a truly customized plan for the individual.  If any of these options resonate with you (or someone you know) make sure a financial planner is engaged early in the process to ensure the right plan is in place.

A little bit of forethought early in one’s life mixed with the correct planning can have a tremendous impact on one’s life.

US News recently made several good points in the following article: When You Do Everything Right But Your Retirement Plans Go Wrong

I would add that a financial plan should be reviewed on a regular basis regardless of what’s occurring in the market.  The analogy we use is that a financial plan is similar to sailing a ship across the ocean.  Throughout the journey, there are many course corrections along the way.  It’s to be expected and the plan must be dynamic enough to adjust.  In some cases, investors believe that a financial plan is static and that it never changes.  It’s important to remember that a plan is good for only as long as the underlying assumptions remain valid.  If inflation increases too much or if the markets are negative for an extended period of time or some other assumption changes, it may warrant a change in the plan.

The following article examines five young people and their financial plan (more like their lack of planning).  They are then offered some preliminary advice about how to improve their situation.  Unfortunately, in every case I found the advice to be overly simplified.  Here’s the article

And here are some overarching strategies that apply to all the case studies:

1)      Emergency fund.  Start here first and make it a priority to build an emergency fund that can cover non-discretionary expenses for 3-6 months.

2)      Save more.  If you can’t save more now, earmark any future raise toward saving.  When asked about a rule of thumb for how much to save, I’ll often respond with “Save as much as you can”.  Young people and millennials are unlikely to have pensions and with the questionable future of Social Security, the burden to save is placed on their shoulders much more than previous generations.

3)      Automate.  Make sure any savings are set to occur automatically.  The mental anguish of writing a check every month or year to a retirement account can be surprisingly difficult.  Many times it is our own biases that create obstacles to reaching our own goal and simple processes like automating our savings can have a huge impact.

4)      Disability.  Life insurance is commonly discussed when a couple has children.  But disability insurance is rarely brought up.  What’s odd is that people are more likely to file a claim for disability insurance than life insurance.  And it doesn’t apply just to physical injuries, either.  We’ve had several clients and prospects tell us about their long term disability that affects their ability to do a desk job as a result of a bad car crash.

If you are interested in learning more about how reverse mortgages work, here is some information I found helpful: